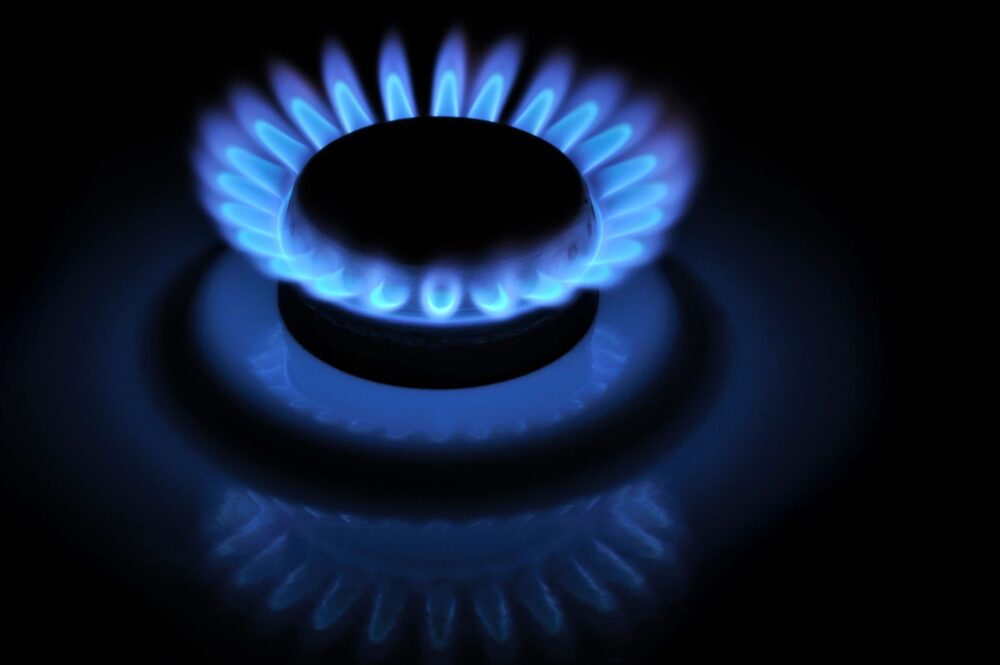 Utility regulators at the Arizona Corporation Commission voted to approve Southwest Gas’s request to raise rates by $61.7 million annually, which will result in an average increase of 7.6% for Southwest Gas’s customers.

This rate increase will come on top of previous increases in the cost of gas that have already raised customer rates by 10% in the past year.

As part of its decision, the ACC rejected regulatory recommendations by SWEEP to provide greater transparency into the utility’s investments and eliminate a cost-shifting subsidy called line extension allowances. Both of these proposals were designed to minimize additional rate increases in the future. Specifically, SWEEP’s proposal for greater planning would have directed the Company to file a plan of significant future investments with the Commission before they are made, allowing its customers that same level of transparency and protection they enjoy from electric utilities.

Southwest Gas’s rate increase was passed on a 4-1 vote, with Commissioner Anna Tovar being the single opposing vote.

“Today, the Commission ignored the significant subsidy that Southwest Gas’s customers pay, as well as sound planning principles that Arizona’s electricity utilities already conduct on a regular basis,” stated Justin Brant, Utility Program Director for SWEEP. “Without transparent and open infrastructure planning, the Commission will continue to have blindspots in its decision-making and we can expect rate increases like those approved today to continue.”

“The economic crunch felt by the most vulnerable in our state will only continue due to this decision,” said Caryn Potter, Arizona Representative for SWEEP. “From uncertainty in gas prices to rising inflation means Southwest Gas’s customers will be negatively impacted by decisions not made with the future in mind. It’s time for the Commission to hold gas utilities at the same bar as electric utilities.”

Link to original article  can be found by clicking here.